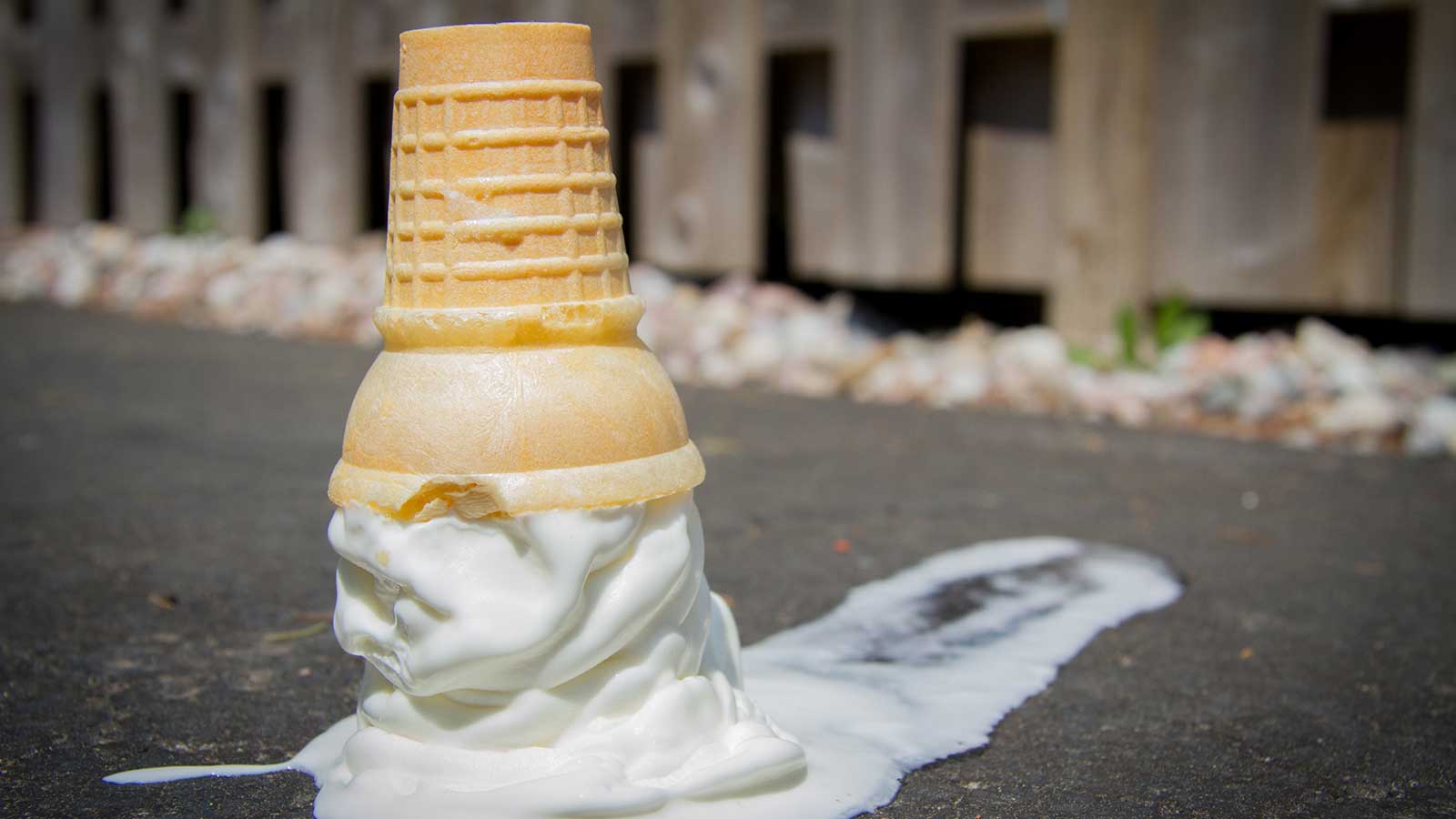 Let’s be honest. No one wants the fat gene. No one wants a gene that makes them more likely to be overweight. But if these traits come up in your myDNA Weight Management Test, should you despair? No. Here’s why…

Discovering you have one of the ‘less favourable’ gene variants is actually a good thing. It means you also get to find out which foods will work best with YOUR body.

What you draw in the genetic lottery is entirely down to your parents. Everyone has two copies of each gene: one inherited from their mother; one from their father, and you can’t change it. Your DNA is set for life.

Your DNA does influence your health and fitness, but through DNA analysis you can learn how to maximise your strengths and overcome any weaknesses.

A myDNA Weight Management Test explains the likely effect your genes will have on your health, but it also tells you what’s been scientifically proven to improve the health and wellbeing of others who share your specific gene type. In other words… what you can do about your DNA.

Let’s start with the gene many people fear: FTO.

Commonly called the fat gene, FTO is linked to appetite and obesity. Certain FTO variations can make you more likely to reach for the biscuits, but will the fat gene automatically make you fat? No chance.

On average, people with a variation in their FTO gene tend to be a bit heavier than those who have the ‘normal’ version of the gene, but this is an average – not a guarantee.

Some people show no obesity risk factors in their genes but they’re still overweight. Others show an increased risk yet they’re supermodel skinny.

It’s your lifestyle, what you eat and your environment – together with your genes – that determines the number on your bathroom scales. So, if you have a less-than-ideal FTO result (and a surprising number of us do*), eating more protein combined with regular exercise may help you fight it and keep hunger at bay.

In fairness, the FTO gene doesn’t entirely deserve its bad reputation either; there are many genes that combine to affect your risk of obesity.

For instance, the MTIF3 gene is another that could be making your jeans feel tight. People with certain MTIF3 gene variations are more likely to be bigger than others, but they’re also more likely to maintain any hard-earned weight loss over time if they stick to a low-fat diet. There’s some great motivation!

Find what works for you

These are just two of the seven genes that myDNA tests to compile each personalised report.

You can’t change your DNA if you don’t like it, but understanding your unique genetic makeup on the inside makes it a lot easier to change and improve what’s on the outside.

*myDNA reports include the percentage of the Caucasian population (the largest ethnic group in Australia) that shares your gene variation.