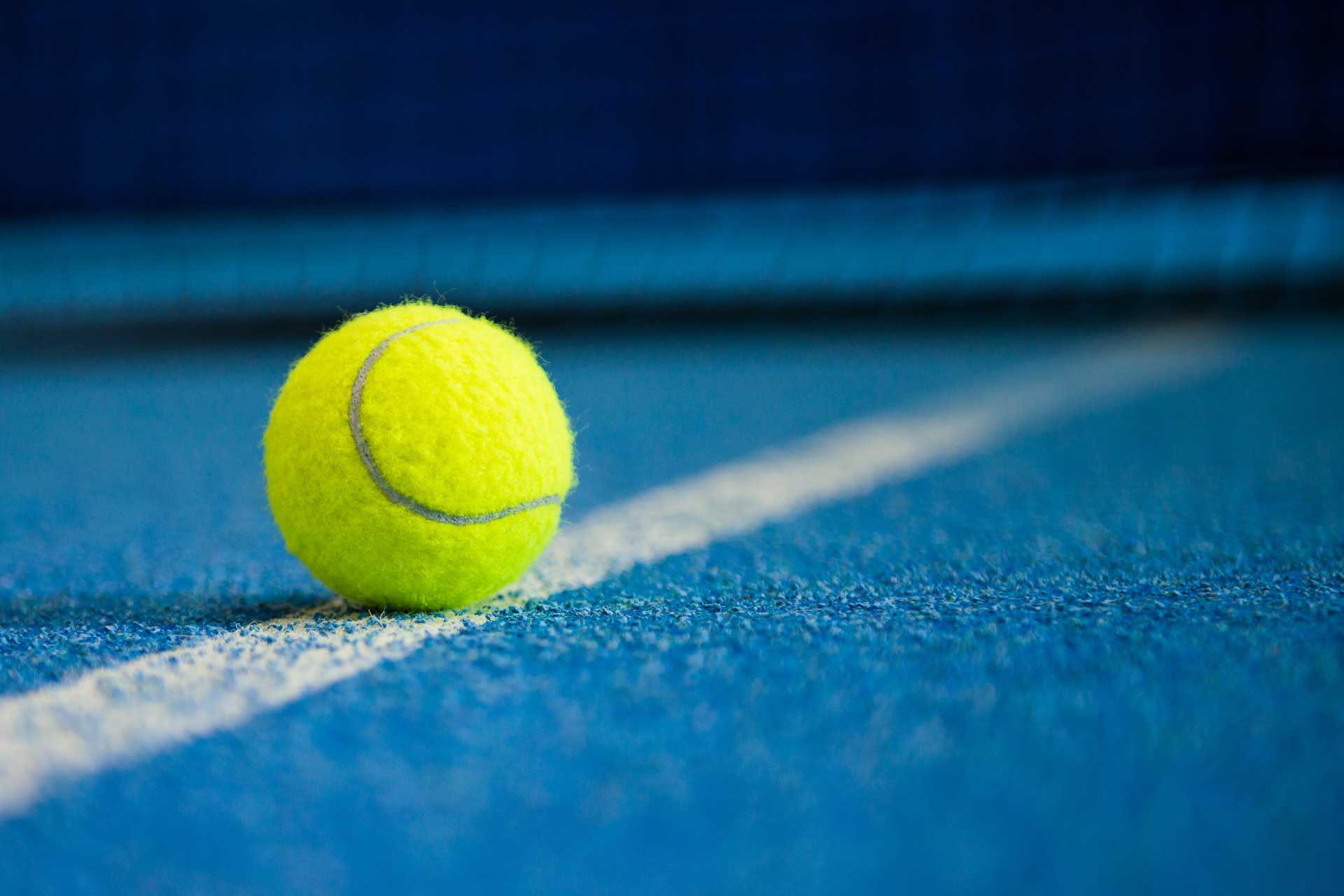 Amongst the athletes who compete in the highest form of any sport, there are few who can capture our imagination like Roger Federer.

In a five-set test of endurance and will power, the Swiss maestro overcame the much younger Čilić at the Australian Open 2018, to seize his 20th Grand Slam. How does he do it? Is it his dedication to a particular lifestyle and fitness regime or a genetic advantage that allows him to maintain his athletic prowess?

He isn’t alone. Look at Usain Bolt. Even in his prime, it made no sense that a man that big could move that fast. Lionel Messi, on the other hand, was famously told that he was too small for football.

The three are vastly different athletes. Federer’s serve-and-volley style combines lightning-quick reflexes with endurance that dominates brutal rallies. Bolt thunders down the track like an unbeatable force. Messi dances, slicing with agility through his opponents, like a knife through butter.

Are these athletes born with a natural gift? Or is it attitude and training that helped them get to where they are? How is what they do humanly possible?

The science behind the exceptional

Sports science has been trying to answer these questions. In the last two decades interest has peaked in the contribution of genetic influences.

Federer’s feet respond quicker than most, allowing him to unleash devastating returns. Both Bolt and Messi have turned their stature into an advantage. Messi uses his lower centre of gravity to make sudden shifts in direction. Bolt uses his larger stride to cover more ground.

There is also a high chance that all three benefit from the sprinting gene – ACTN3, which boosts fast-twitch muscle fibres that provide bursts of speed.

One thing is clear, these athletes understood their bodies well. They trained to improve their natural abilities and overcome their weaknesses with their own style of play.

What kind of athlete are you?

So, the question is, when it comes to regular joes like us, do we know what kind of athletes we want to be?

Most of us follow the norm, training to the demands of a sport we enjoy, rather than listening closely to our own bodies.

What people like Federer, Bolt and Messi show, is that it’s more important to understand the natural gifts we possess, and the kind of athletes we can be.

The natural gifts you were born with.

There has been a lot of validated research in the last few decades on the subject of genes that affect our performance.

Until recently, most of these findings were accessible only to top-tier professionals. Now, it’s possible for any one of us to discover what our genes have to say.

For instance, the COL5A1 gene affects flexibility, by governing how densely packed the collagen is, in our ligaments and tendons. Certain variations of this gene can give our bodies more natural agility than most others.

We can learn a lot more about the unique genes we possess from the myDNA Fitness Report, which gives us insights into different genes that affect speed, agility and performance.

Knowing our genetic aptitudes may not turn us into another Federer, but it can help us train better, and maybe even push the limits we have set ourselves.