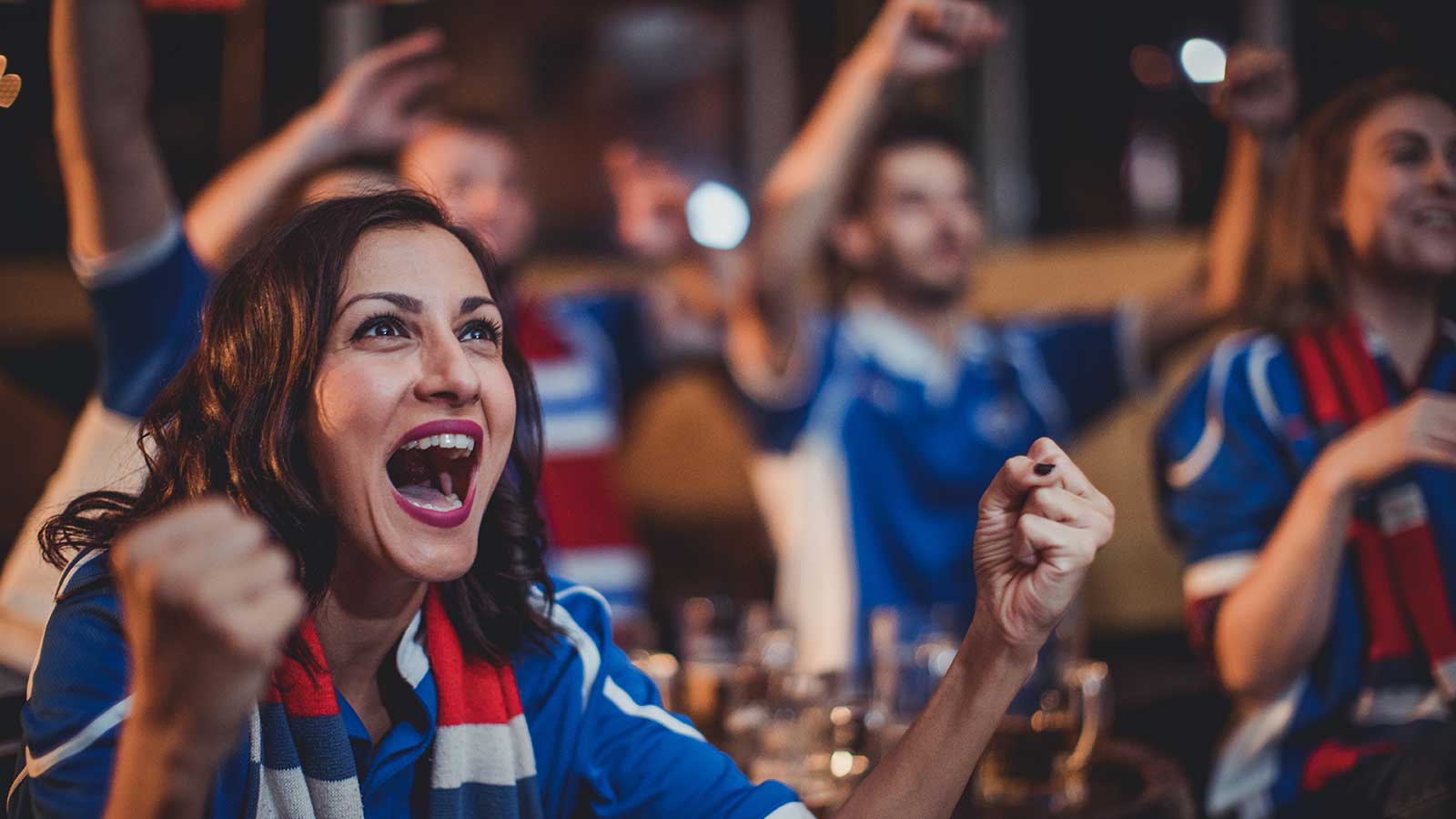 In the quest for athletic excellence, elite sports clubs are exploring new frontiers in sports training through DNA testing. As these clubs compete for supremacy, the challenge is to keep players fit and at peak performance throughout the season. Genetic testing is now being used as an important training aid that can make the difference between a successful season and an injury-ridden one.

Football giants Barcelona pioneered the use of DNA tests to determine personalised training regimes for their players. This was credited with keeping them largely injury free for a season. Last year, the Egyptian Football Association turned to genetic testing, hoping to maximise the performance of their players. They aren’t alone. Several English clubs have also shown interest in the idea of using DNA testing to determine injury risks to individual players.

Is genetic testing the answer to demanding sports schedules?

The enthusiasm isn’t limited to elite sports circles alone. The same DNA tests used by elite clubs have now been made more cost-effective and is available to anyone interested in understanding their genetic aptitudes.

It’s not surprising that there is a rising interest in amateur athletes and sports enthusiasts. After all, who can deny the benefits of knowing what to do if you may have a higher injury risk, or if your genes could be geared towards certain sports?