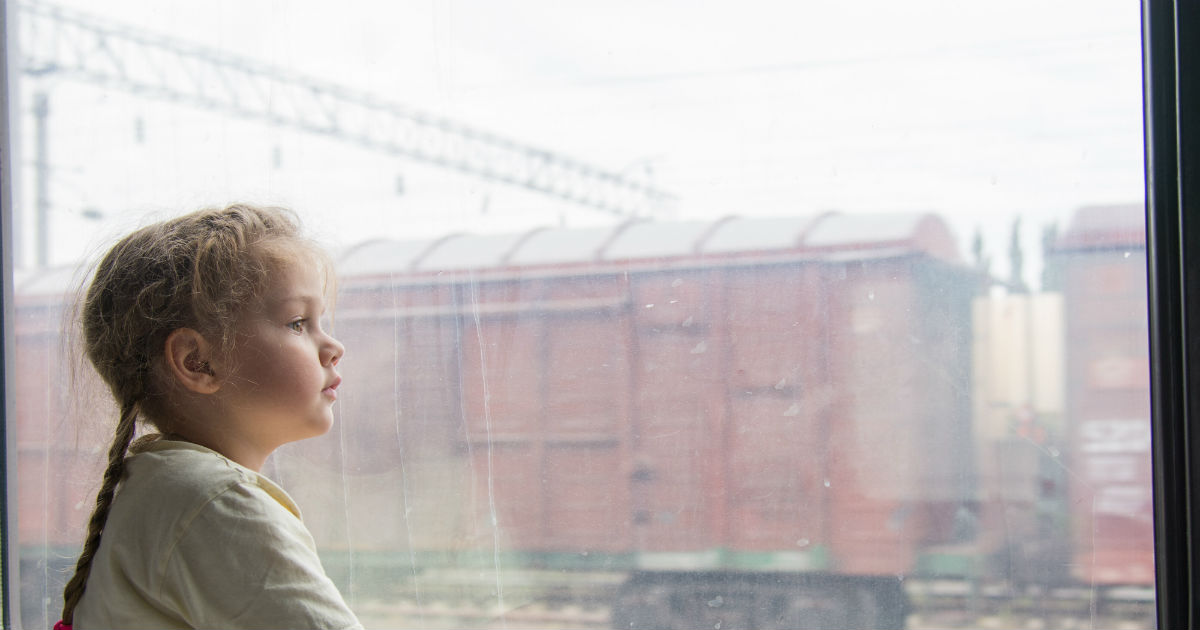 Codeine is a commonly used medication in Australia. It has generally been considered to be safe. Codeine is part of a group known as opioid painkillers, which have quadrupled in use in Australia in the last decade.

Codeine is a painkiller that is used to treat mild to moderate types of pain. It can be particularly useful when painkillers such as paracetamol and ibuprofen have not been effective. It is an active ingredient in well-known brands such as Nurofen Plus, Panadeine Plus and Pain Stop.

In October 2015, following a review, the TGA recommended against codeine use in children and breastfeeding mothers.[coll_smart_padding min=”1″ max=”1″]

When is codeine usually given to children?

Previously, codeine has been commonly prescribed for children after they have had surgery to have their tonsils or adenoids removed. It was also prescribed for  sleep apnoea. This is no longer recommended.[coll_smart_padding min=”1″ max=”1″]

Cases of breathing difficulties and death following the use of codeine in children after surgery have been reported in the United States. The US Food and Drug Administration (FDA) found that many of the cases of serious adverse events relating to codeine use occurred in children with existing sleep problems such as sleep apnoea. This was because these children were ultra-rapid metabolisers of codeine and converted codeine into the string sedative morphine much too fast. Too much morphine causes breathing difficulties. These difficulties can make breathing harder and sometimes lead to serious problems, even death.

No deaths related to codeine use have been reported in Australia, however deaths in other countries have resulted in restrictions being introduced in the US, Europe and Canada.

The deaths, whilst relatively rare, have occurred when children were given the standard dose.
[coll_smart_padding min=”1″ max=”1″]

Why is codeine dangerous for children?

In the body, codeine is metabolised into the active ingredient morphine. Some people have a genetic metabolism that can be described as ‘ultra-rapid’. In their bodies this process happens too fast and they have an increased risk of accidental morphine overdose, even when taking the standard dose.

If a child is experiencing a morphine overdose their breathing may be restricted. Children are at greater risk because their airways are smaller. As a result, codeine is particularly dangerous if the person is an ultrarapid metaboliser of codeine if used to treat sleep apnoea or after a procedure that affects the airways (such as removal of tonsils or adenoids).
[coll_smart_padding min=”1″ max=”1″]

What proportion of people are ultra-rapid metabolisers?

From two to ten in every 100 people are ‘ultra-rapid metabolisers’ but they are more common among some ethnic groups. For example, 29% of North Africans 10% of Middle Eastern people, whilst 3% of Caucasian in Australia are affected.
[coll_smart_padding min=”1″ max=”1″]

The results of a genetic test can reveal how your child metabolises medication.

A test that includes analysis of the function of the enzyme CYP2D6 will demonstrate how codeine is processed in the body. If a person is found to be an ultrarapid metaboliser they need to avoid codeine or be very careful to take lower doses. They should discuss this with their doctor. Having a myDNA medication test  can inform people if they can take codeine or not.

What if I feel that codeine is the only option for my child?

Speak to your child’s health care professional if you have any questions or concerns about codeine. Make sure they have had the myDNA medication test to help the Healthcare professional advise you if the lowest effective dose is suitable or another drug is available.

If you have given your child codeine and you are concerned about their breathing or they are more sleepy than usual, please consult your doctor as soon as possible.
[coll_smart_padding min=”1″ max=”1″]

What are the new Australian guidelines for codeine use in children?