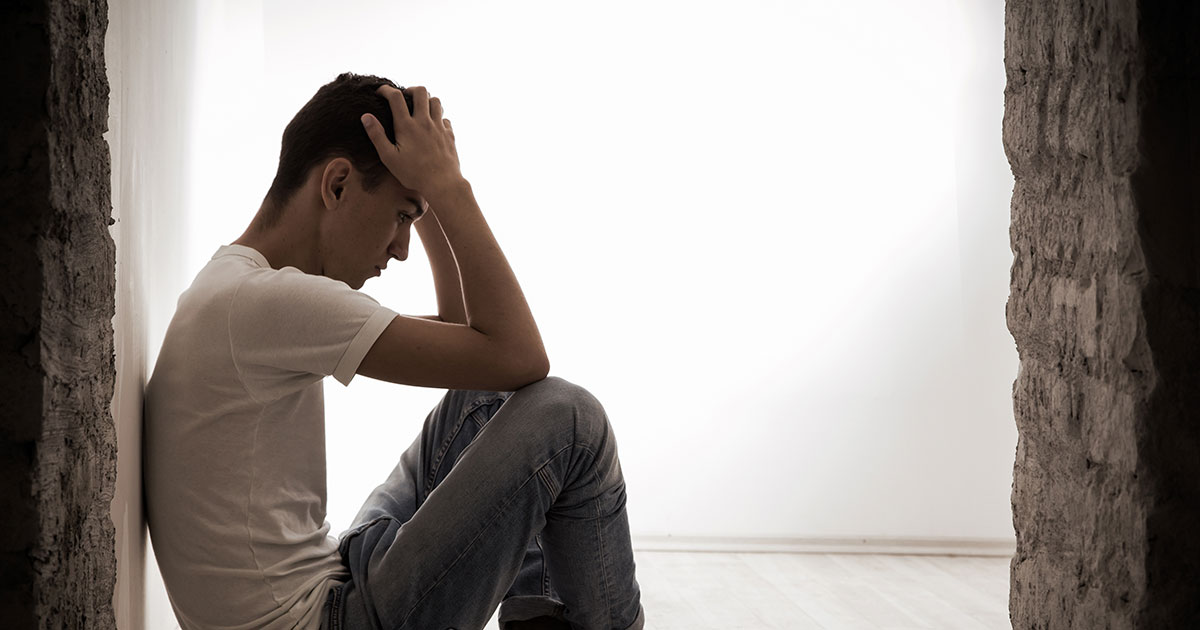 The challenges of finding the right medication

It can be a challenge to find the right medication to treat depression.

In general, medication does not cure depression but it can alleviate the symptoms. Unfortunately for some people antidepressants can cause side effects. Often there’s a period of waiting for several weeks before it’s possible to judge how effective a medication is for a particular person. If the medication isn’t working effectively then a higher dose might be tried or the medication might be switched.

Doctors or psychiatrists usually prescribe anti-depressants taking into account a number of factors; your symptoms, potential side effects, whether the medication has worked for a relative, interaction with other medications, whether you are pregnant or breastfeeding or other health conditions. Depending on the health system, cost of the treatment may also be a factor.

If the first medication or even the second medication prescribed is not successful then the patient may find themselves experiencing what can be described as playing anti-depressant roulette.

The search for the most appropriate medication can be costly in financial and emotional terms. And the patient might also experience snowball effects as a result of switching medications.[coll_smart_padding min=”1″ max=”1″]

In 2016 myDNA is among a handful of companies worldwide that have developed multi-gene tests which identify the genetic variants affecting patient response to psychiatric medications.

This test is best taken before a person starts medication, or before they change medication.

Pamela Carmichael, 57 from Victoria spent decades experiencing side effects from anti-depressants. It was only when her 18 year old son was hospitalised following an adverse drug reaction that she turned to the Adverse Medicines Events Line in desperation. They recommended a myDNA test, which discovered that her son was an intermediate metaboliser for two enzymes, meaning his body processed certain drugs slowly. She also took the myDNA test which explained some of her own adverse reactions to certain drugs.

Pamela said “I knew that we couldn’t tolerate medicines. I think every person should have this test so that doctors don’t play Russian roulette or just increase doses when they see that a drug isn’t working. How many people are being damaged by a drug that they can’t metabolise?’[coll_smart_padding min=”1″ max=”1″]