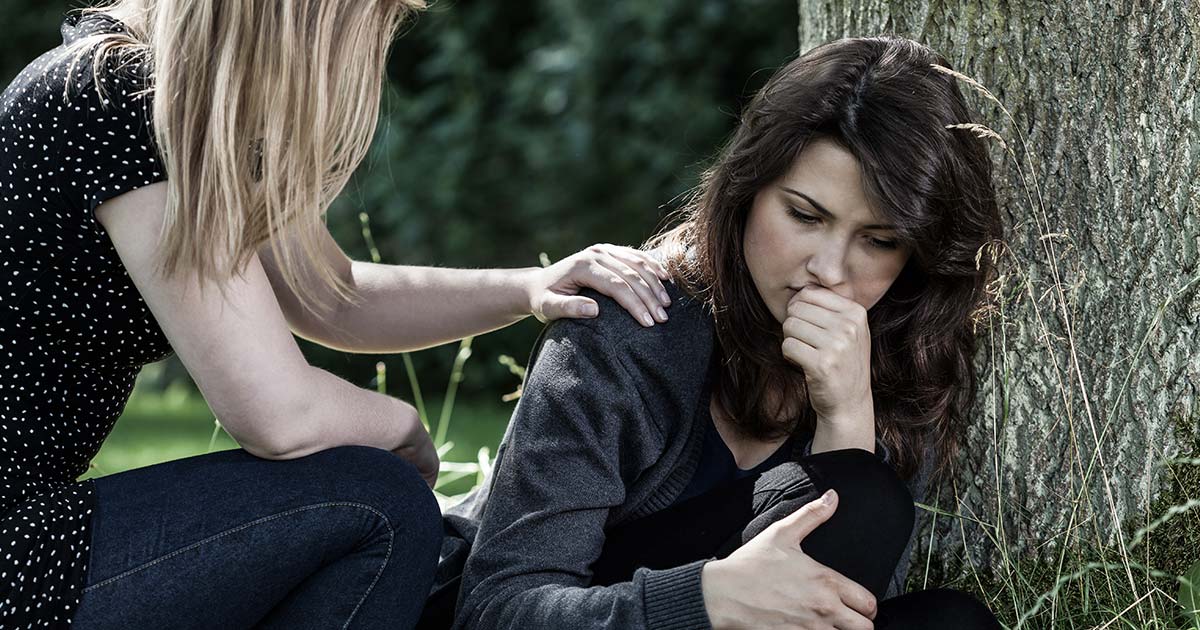 Patients’ lives and half a billion dollars a year could be saved across Australia’s mental health hospital services if a new regime of tailoring prescriptions to individuals’ genes was widely used, a Melbourne trial has found.

So-called “personalised prescribing” is based on patients undertaking a simple blood test or cheek swab to gain genetic profile results. These identify variations in liver enzyme systems that determine how people metabolise about half of commonly prescribed medications. It can tell whether a patient will have a good response to a drug, a poor one, or none at all.

Cutting out the “trial and error” approach to drug prescribing can reduce lengthy hospital stays and, in some cases, save lives. The Monash Alfred Psychiatry Research Centre’s Professor Jayashri Kulkarni has regularly recommended the $225 “DNAdose” test to patients. But she said it was beyond the financial means of many people. “I hope we can level the playing field and make sure that everyone gets it through Medicare,” she said.

Economist Stephen Duckett, health program director at the Grattan Institute, has not studied personalised prescribing but said: “Any diagnostic test that leads to much better treatment ought to be covered by the MBS (Medicare Benefits Scheme).”

A joint trial, carried out by Melbourne Health and genetic testing company GenesFX, showed that, of 170 psychiatric patients who took the test at mental health units in Bundoora and Sunshine, 36 percent either metabolised their psychotropic medications too quickly or too slowly. Slow metabolisers, who risked dangerous side effects, stayed in hospital 27 days longer on average than patients with a normal metabolism. The trial found that personalised prescribing could have saved $1.2 million over 12 months for these psychiatric wards.

Economic analysis, carried out by Victoria University for the trial, estimated that if all mental health admissions across Australia were tested, savings would be close to $500 million annually.

The trial introduced software that interpreted test results for doctors, providing instructions on how to alter medications and doses according to the patient’s genetic make-up. “Previously the testing would only provide a raw result, with little interpretation, and many doctors didn’t know what to do with the information,” said Associate Professor Les Sheffield, a geneticist who started GenesFX.

Genetic testing’s other uses include screening for possible adverse effects of epilepsy drugs and serious side effects of thiopurine drugs (used for inflammatory and auto-immune disorders). A Deloitte Economics report, commissioned in 2008 by the Australian Centre for Health Research, found the Australian health system could save $12 billion over five years if pharmacogenomics testing was widely adopted. Last month, the New York Times reported that Barack Obama would seek hundreds of millions of dollars for biomedical research and for regulation of diagnostic tests to develop personalised prescribing further.

Jenni Forbes, 31, is among those who has benefited from the testing. Diagnosed with schizophrenia and bipolar disorder in early adolescence, the Frankston resident also required blood-thinning medication from the age of 18 and needed chemotherapy after developing non-Hodgkin lymphoma (blood cancer) two years ago. “After I had the testing, it stopped a lot of the stuffing around with different medications,” Forbes said.

Genes have already been identified as a fatal risk factor for certain drugs. A Medicare-funded genetic test must be carried out before Australian clinicians can prescribe HIV drug Abacavir because five per cent of patients can have a potentially fatal reaction. And some children have died after being given the pain reliever codeine because they were ultra-rapid metabolisers of the drug, which their livers converted to lethal doses of morphine.[coll_smart_padding min=”1″ max=”1″]

As seen in Business Victoria